What Are Vivid Dreams?

A good night’s sleep is incredibly important for our health and proper functioning. It allows our bodies to rest and recharge for the next day. And while our bodies may remain totally still during sleep, our brains are quite active and we spend almost 2 hours of sleep dreaming.

We can see different things in our dreams. Our dreams can be nice and soothing or scary and mysterious. Sometimes they can be about the events from the previous day and helpful, while at other times they can be fantastical or totally realistic.

Sometimes we may wake up without being able to recall our dreams, while sometimes we remember them clearly because they were so intense. Such intense dreams are known as vivid dreams.

Keep reading to find out what are these vivid dreams exactly, what triggers them and how to deal with them. Last updated Feb 22, 2021 @ 7:29 pm 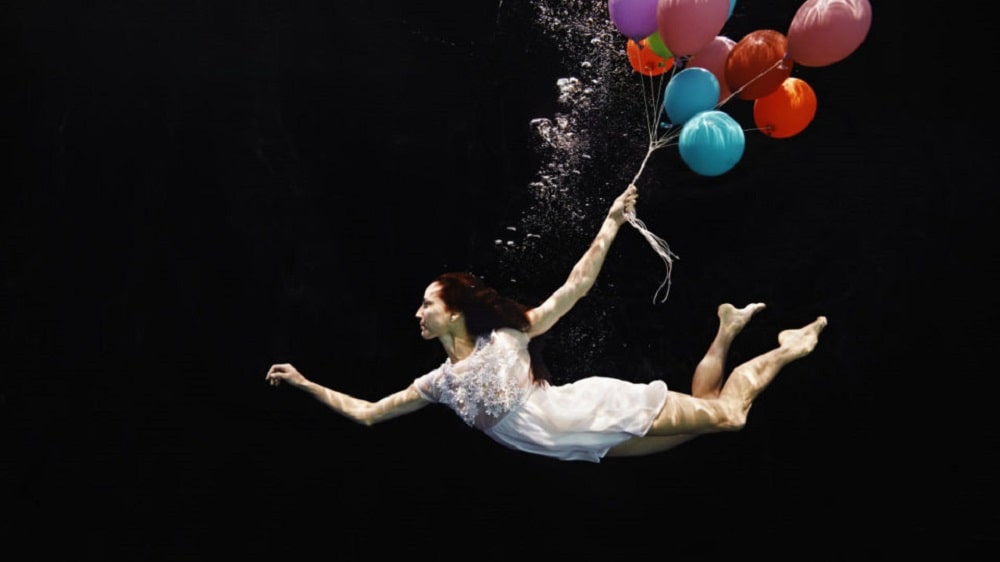 What Are Vivid Dreams?

In a regular sleep cycle, we go through different stages of sleep and one of them is REM sleep as well during which we experience dreams.

We usually forget these dreams and can’t remember them upon waking up and later during the day. However, sometimes we may experience dreams that are surprisingly realistic and we remember them the next day and even longer. Such dreams are known as vivid dreams.

Vivid dreams are intense dreams that remain in our mind just like real life memories. Although they arise from the normal REM sleep cycles through which we go several times during the night, they are unlike usual dreams in that they can feel so intense that sometimes they can even affect our mental health and wellbeing.

Sometimes we may experience vivid dreams during naps as well. 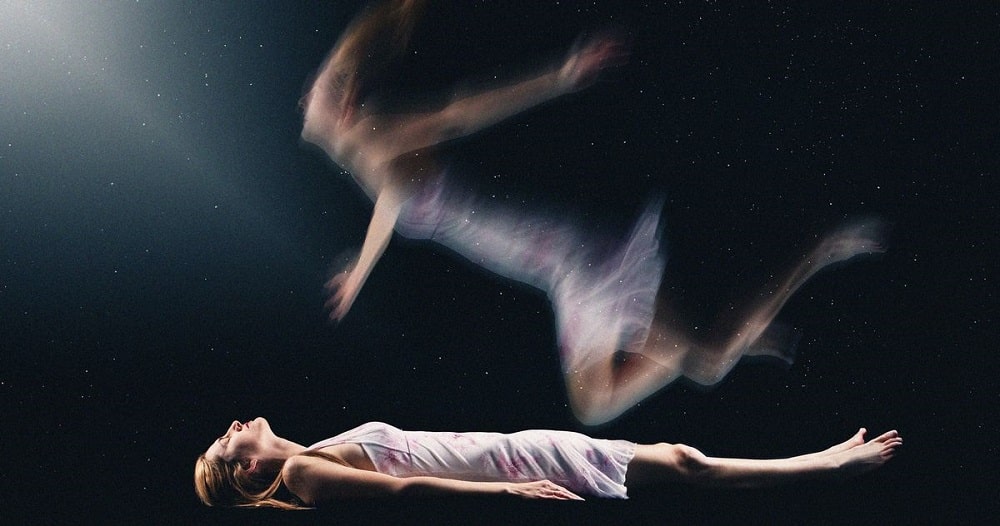 Scientists aren’t quite sure what causes vivid dreams, but they think that there are several factors that may play a part in this. These include:

Stress and various traumatic events can cause vivid dreams. Evidence suggests that those suffering from anxiety and dealing with a lot of stress during the day are more likely to have dreams with upsetting content.

Some researchers believe that this is due to the important role that dreaming plays in processing emotions and memory.

Sometimes existing sleep disorders such as insomnia and narcolepsy can also be the cause of vivid dreams.

People with narcolepsy often experience bizarre and disturbing vivid dreams. They tend to fall into REM sleep shortly after falling asleep and this can cause them to have vivid dreams even during a short nap. 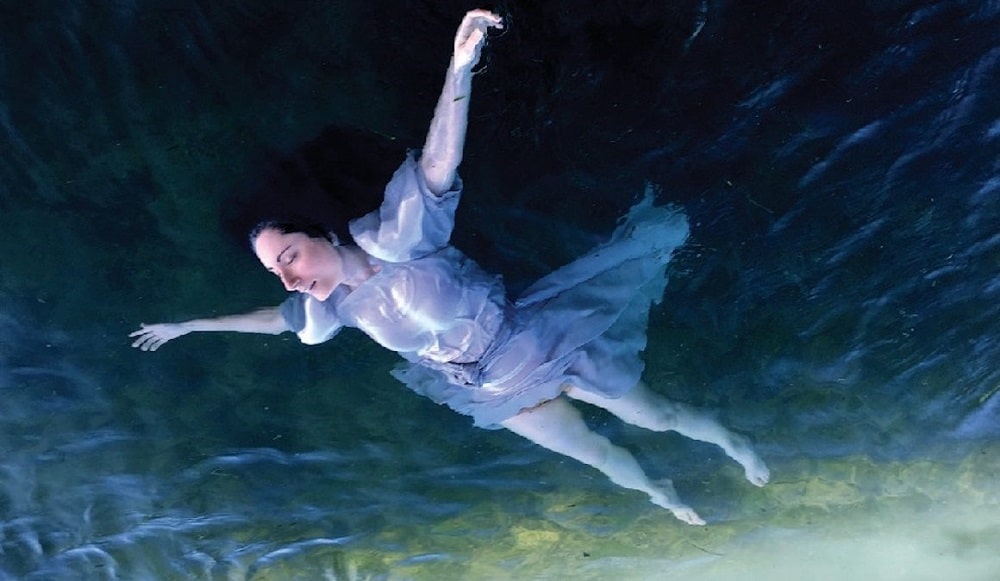 Studies show that people deprived of sleep can experience vivid dreams too. This happens when they fall asleep after long period of wakefulness and then experience longer periods of REM sleep and intense dreams.

There are also certain medications that have been reported to contribute to vivid dreams. These include some antidepressants, blood pressure medications, beta blockers, medications for Parkinson’s disease, etc.

Besides stress and anxiety, other health issues, especially mental health issues such as depression and schizophrenia are also associated with vivid dreams. 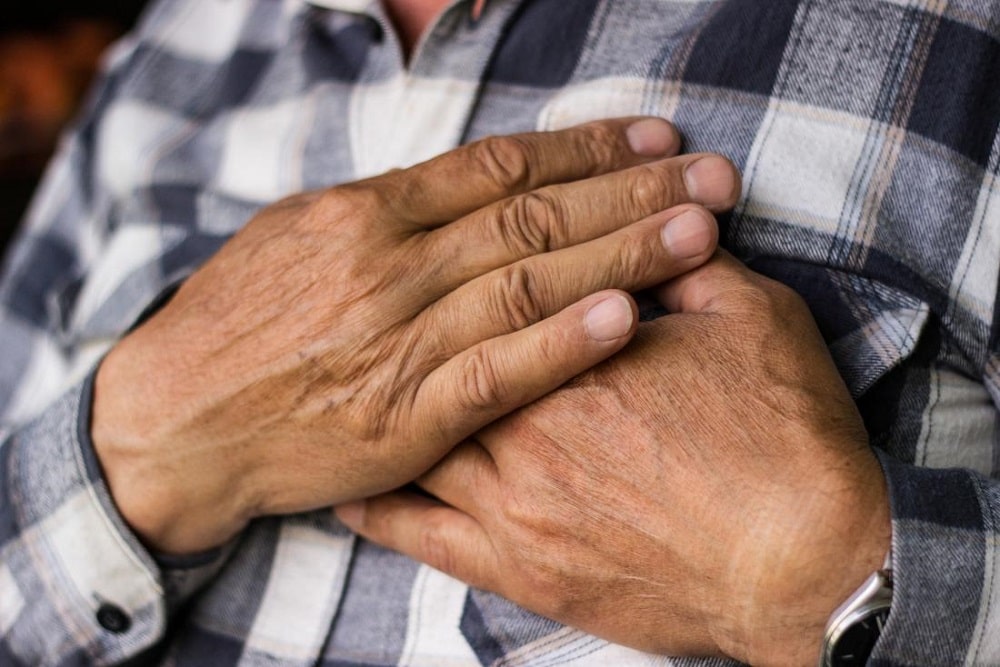 Drinking too much alcohol and using certain recreational drugs such as marijuana, ketamine and cocaine can contribute to vivid and unpleasant dreams and nightmares.

Nightmares and vivid dreams are quite common during pregnancy as pregnancy triggers various changes in the body’s hormone levels, emotions, and sleep patterns. They usually occur during the early days of pregnancy.

Are Vivid Dreams a Cause of Concern?

Although scientists don’t quite understand vivid dreams and their function, they are usually nothing to worry about.

Sometimes you may have them only during a certain period of your life when you’re dealing with some stressful events, etc. But, if your vivid dreams are extremely negative and if they persist for weeks or months, they can affect the quality of your sleep and your life in general and lead to various health problems as well.

If you are suffering from the lack of sleep due to vivid dreams, or if you are struggling with some other problem and health issue caused by vivid dreams, you should speak with your doctor.

How Are Vivid Dreams Treated?

There are various treatments for vivid dreams. These include:

Sometimes vivid dreams may cause us to act them out. If this often happens, it may be a sign that we are dealing with REM Sleep Behavior Disorder. Read our article on this topic to learn more about this type of sleep disorder.

We spend approximately 2 hours each night dreaming. Sometimes our dreams can be pretty intense and we clearly remember them upon waking up. Such dreams are known as vivid dreams.

They can happen due to various reasons and they are usually harmless. But, if they interfere with your sleep and impact your health and the quality of your life in general, then you should talk with your doctor and try to find the right solution for your problem.

In this article we tried to explain what are vivid dreams and their causes and how to prevent them and we hope it was helpful to you.

Enter your email below to get exclusive mattress / pillow / bedding discounts, to get notified of giveaways, and more! We never spam!